M&M Rolfe Cleaning Services Pty Ltd aims to support and sponsor local sports teams. This winter we had the opportunity to sponsor the Canberra Brave Ice hockey team for 2 of their matches against Melbourne Ice on the 13th and 14th of July. Our CEO, Simon Rolfe, was the Guest of Honor and as such, was invited onto the ice to perform the ceremonial first puck. 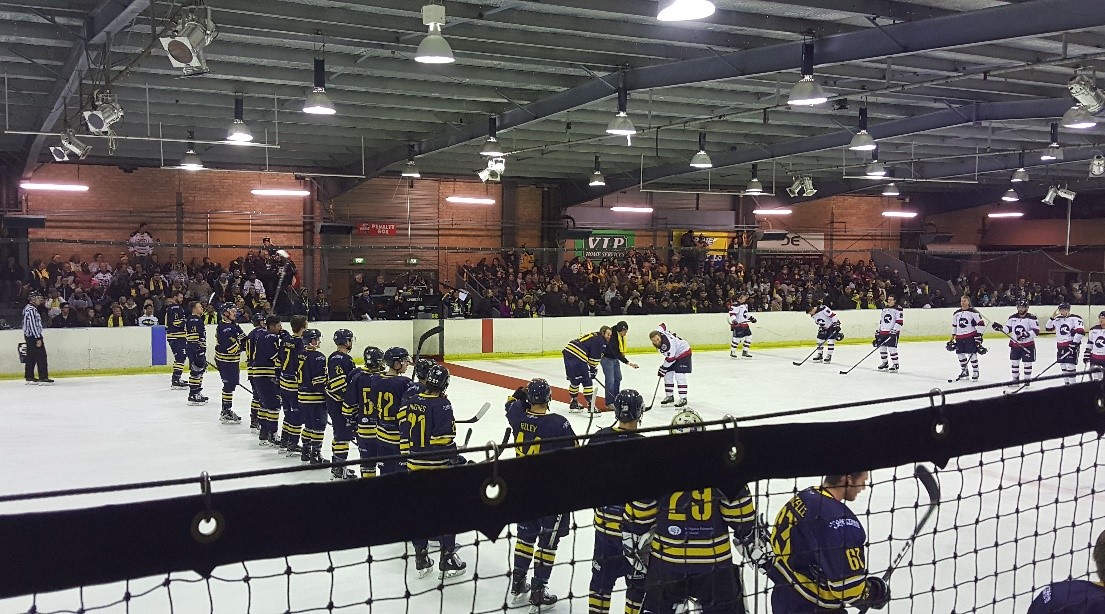 Saturday July 13th
The first round proved to be a tough fight for both teams as they both tried to score the upper hand to end the period. Canberra Brave came out on top at a total of 3 – 2. 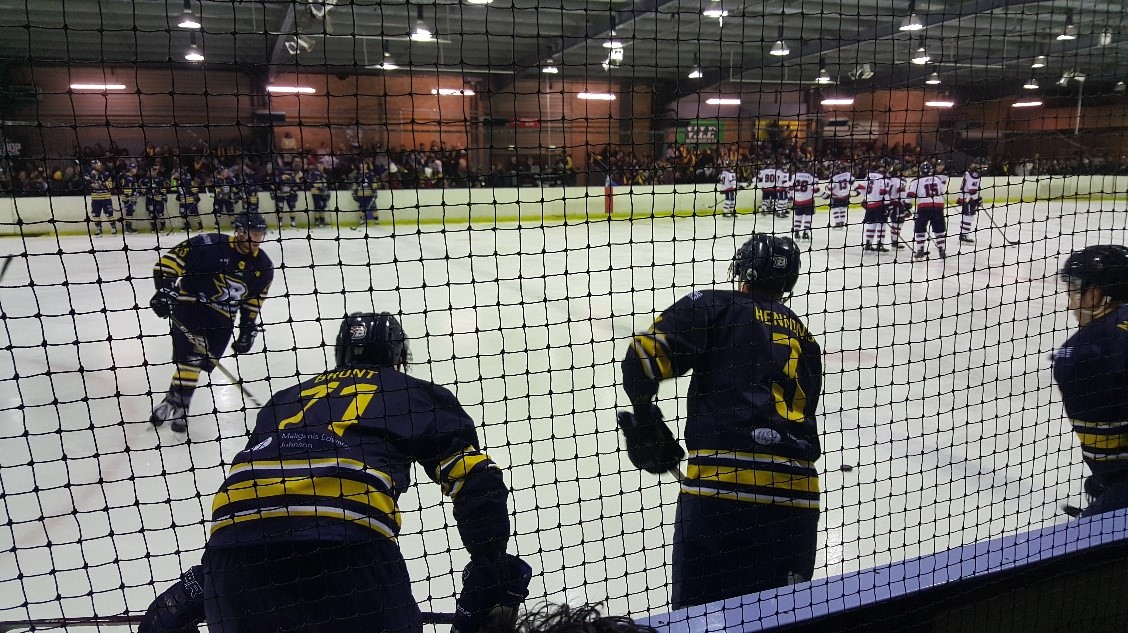 The second round proved to be a bit more feisty as players from both teams were placed in the penalty box, ultimately ending the round with a tie of 4 – 4.
The match came to a head in the third and final round. Both teams exerted all options available, with Canberra Brave ultimately taking the lead, ending the game 8-4. 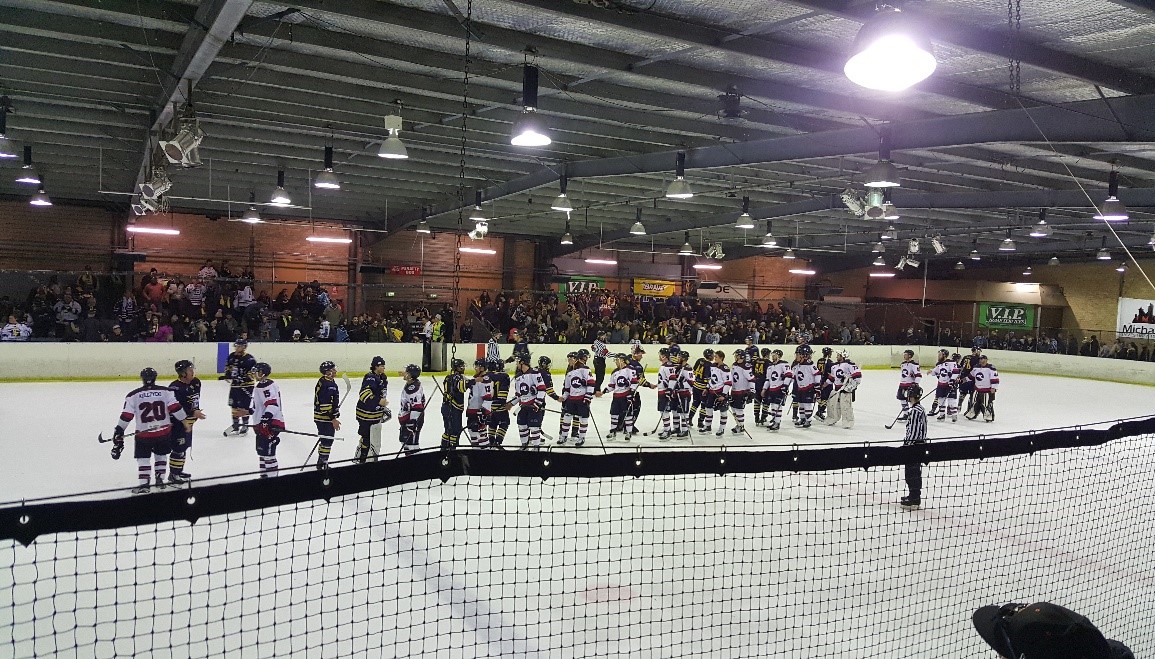 About the Author: Laura Monroe